The Battle of the Wisps (How to recover your imagination) 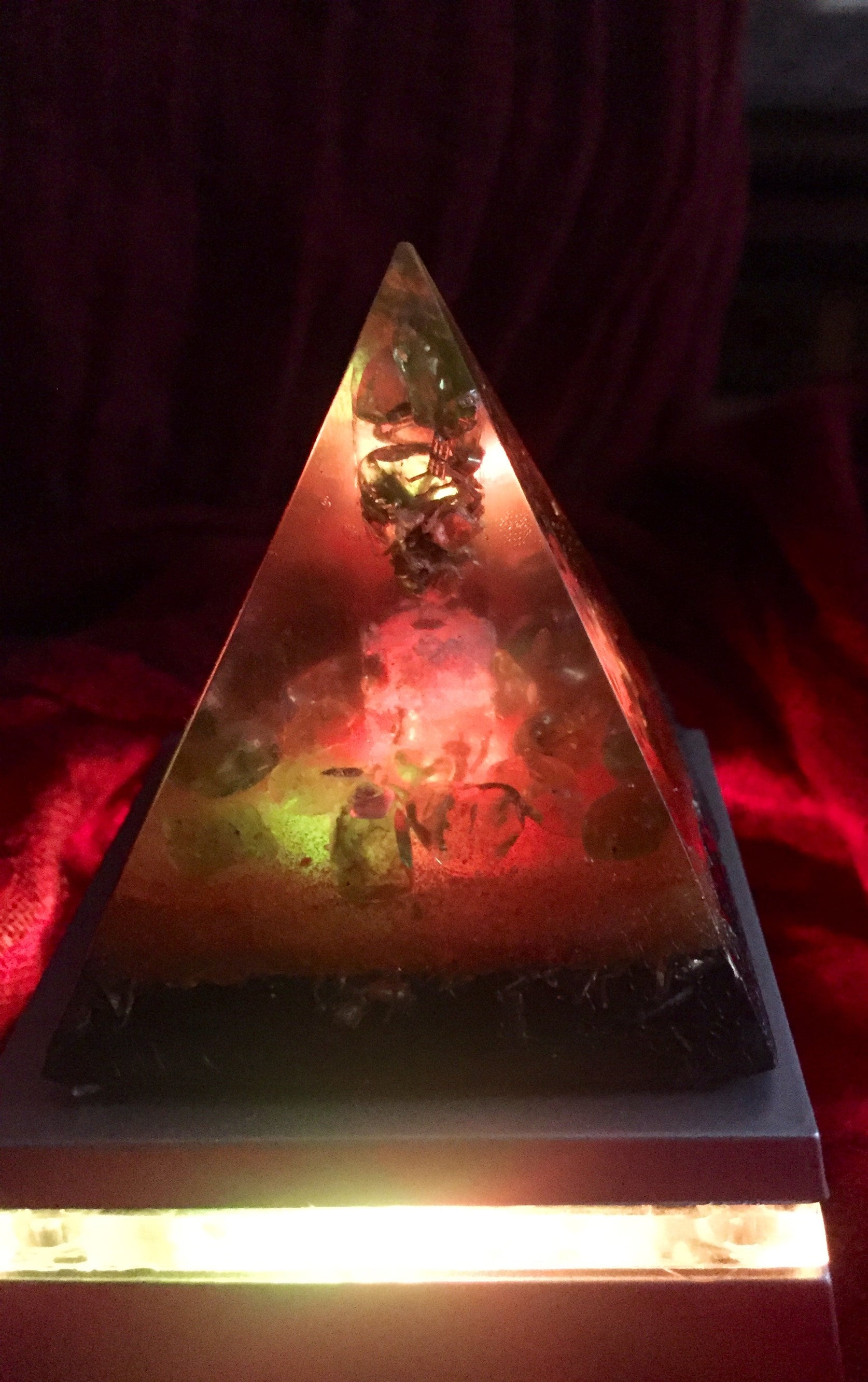 ****Every child is born with a personally assigned dream guide. They are called a Wisp. They travel the Earth plane with their special child helping them to use their imagination. They entertain babies and play with them. You've probably noticed your baby reaching for them as they dance about in the aura of your precious child.

A Wisp is special being that only exists as a spirit guide for humans. When the first kiss was kissed between the first couple a spark was made which flew off into the heavens and ignited a portal. That portal opened up in the sixth dimension of the Earth realm. It was understood that children would be born soon and that human beings would need special protection as they grew.

You see dear reader, not everyone in the cosmos is happy with the presence of humans on Earth. The Earth has been the home of many beings over the eons and humans are only the most recent inhabitants. How we came to posses Earth is subject to debate, are there are some who are still bitter about the transition. But that, dear reader is another story.

The "Dark One" as shall call him was also watching the first kiss. He became afraid and immediately dispatched an army of Crucibles. The Crucibles are shape shifters whom have dwelt in the in-between since time immemorial. They are neither living or dead, they are not male or female, nor are they of light or dark. They have no permanent form and have only a partial free will. This is important to remember dear reader, they must follow orders.

The Crucibles are currently under the control of Dark One after he tricked them and stole their shadows. Their shadows were severed and they lost all autonomy. This too is important to remember. If you are fortunate or unfortunate enough to encounter a Crucible as a physical manifestation, you can recognize them because they do not have a shadow. The Crucibles have been ordered to consume the imagination and consequently Wisps of all Earth children. It is a delicacy amongst the demons and Imps and Goblins of the dark places.

You see dear reader, human beings alone posses an imagination. It is how we were able to outwit the Dark One before and he is jealous and shamed of his loss. Very young humans have the strongest imaginations. A Wisp is skilled in the tactics and patterns of Crucible methods but she is helpless to confront them on her own. Only a human child can defeat and overcome the Crucibles. 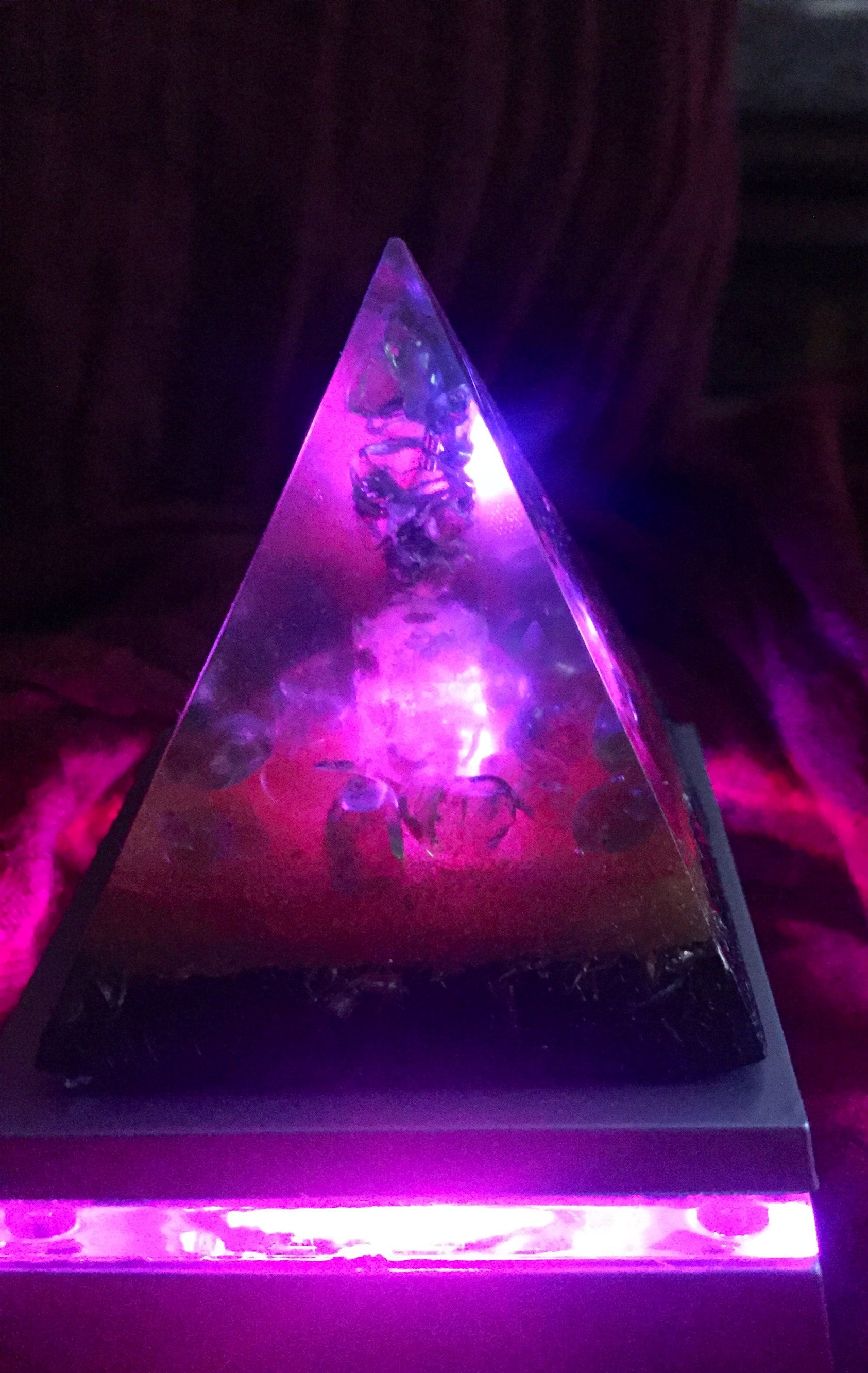 Most children will encounter a Crucible only rarely. These are the nightmares and dark things that they see when the lights are off. Most of the time they are free to play with their Wisp in imaginary worlds of pirate treasures, mermaid galas, and enchanted kingdoms. Oh dear reader, do you remember you Wisp? Wasn't she just lovely? Yes she was. But what happened to her? Do you remember?

There comes a time in every child's life when their Wisp must confront a Crucible. She knows that she will either be consumed or exalted. But she cannot face him alone. Her child must give her the tools to defend herself against the ilk of the Dark One. If she is consumed so is the imagination of her child. This test can come at anytime in any form. You humans call this the loss of innocence. The moment when a child losses their Wisp.

There was a time when our children were strong. And their imaginations saved their Wisps more often than not. The world was at peace and you were loving and gentle towards the Earth. The energies flowed freely through you and you felt the heart beat of the universe. But shifts in the balance of things have caused a weakness in your generations. The Wisps began to lose. They are being consumed in record levels and I fear, dear reader that a time will come when there will be no more Wisps to protect our children. The Dark One is at an advantage and he believes that if he robs enough of your children's Wisps and imaginations that we will regain command of the Earth realm.

But there is a catch. A certain number of children have begun to be born who are showing a strong resilience to the Crucibles. They are keeping their imaginations their whole lives! Oh dear reader it gets even better! They are coming into this plane with the memories of the ancient ones. This has never happened before! Ever! Their wisdom is from beyond and their imaginations are extremely powerful! We call them Star-Children. Do you know dear reader what happens when a Crucible attempts consume their Wisp? They are defeated and every Wisp that that Crucible has ever consumed is released!

No one understands what this phenomena is. I have been to many Star Council gatherings concerning these new Earth children. The universe is watching. We are watching. Because another curious side effect has begun to emerge. The Crucibles are coming under the control of these special children. Remember, a Crucible does not have a true free will and they must follow orders. Their shadows are still hidden away by the Dark One and no one knows where he is keeping them, except.... these strange new children. There is a rumor that the hiding place is one of the secrets that has trickled through in their ancient memories and this is how they are commanding the Crucibles.

Oh dear reader, I have gone on too long. There are so many prophecies and legends about the Star-Children. I wish I had the time to tell you more! There are still not enough of them yet to begin the next phase. The Earth humans are still in danger of losing their imaginations. But there is hope. And we are watching you. And do you know what? We want you to win. We are cheering for you. 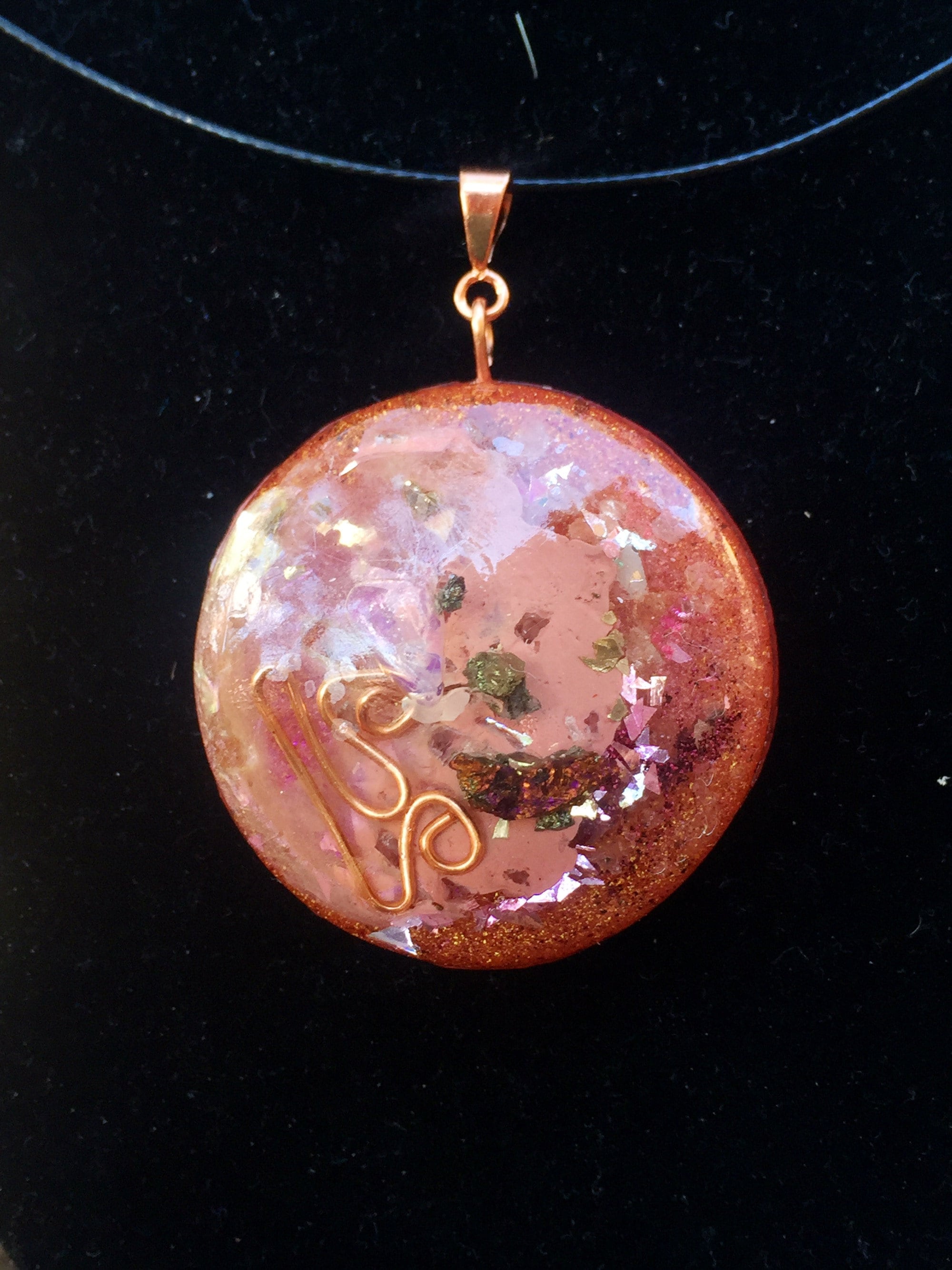 ****If you think you might have a Star-Child in your family Orgone Energy Generators have been shown to improve a child's ability to see their Wisp and nurture their imagination. These children have more time to prepare for their encounter with a Crucible and even normal children are keeping their Wisps safe and preserving their imaginations. The positive energies of an Orgone Energy Generator boost the vibrance of the dream world and keep the veil thin enough to perceive Crucibilian threats before they arrive. There are also claims of adults recovering their imaginations in portions or in entirety with an Orgone Generator. There is still much research to be done about how this phenomena is actually unfolding. If you have any insight or a testimony of your own please contact Earthwavesorgone so that we can catalogue effective techniques for future trials.*****