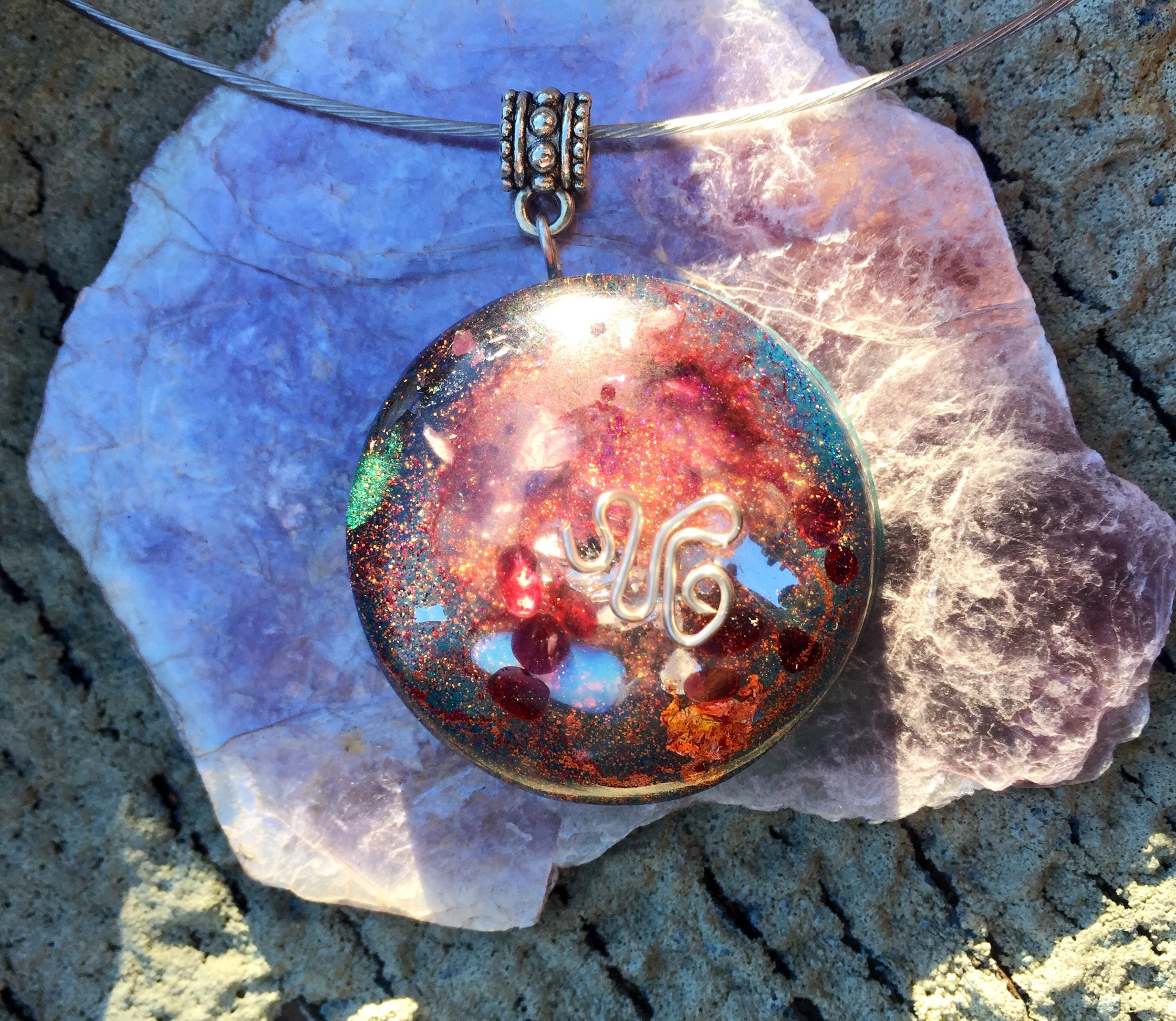 I have a secret. My darling beloved, I must warn you that there is no turning back from this moment. There is no going back. Trust me you wont want to.... but it comes with a price. Ignorance is not bliss, it's damn expensive.

My secret will cost you your ignorance.

Before the birth of this age magic did not exist as we know it today. It was a sneeze. A smile. A time of day. It was experienced by everyone with so much frequency that it didn't have a name, a creed or a guardian. No one knew that it could be stolen away from us.

You see my beloved, magic was so ubiquitous that it was a part of us and not considered a separate thing. It was our first sense. Before taste, touch, sight and sound there was magic. We could see the light that radiated from the trees and stones. Glowing blue and pink lights! We could hear the chorus of the clouds and stars, we could taste all the colors of a rainbow and we could feel the heartbeat of the Earth. 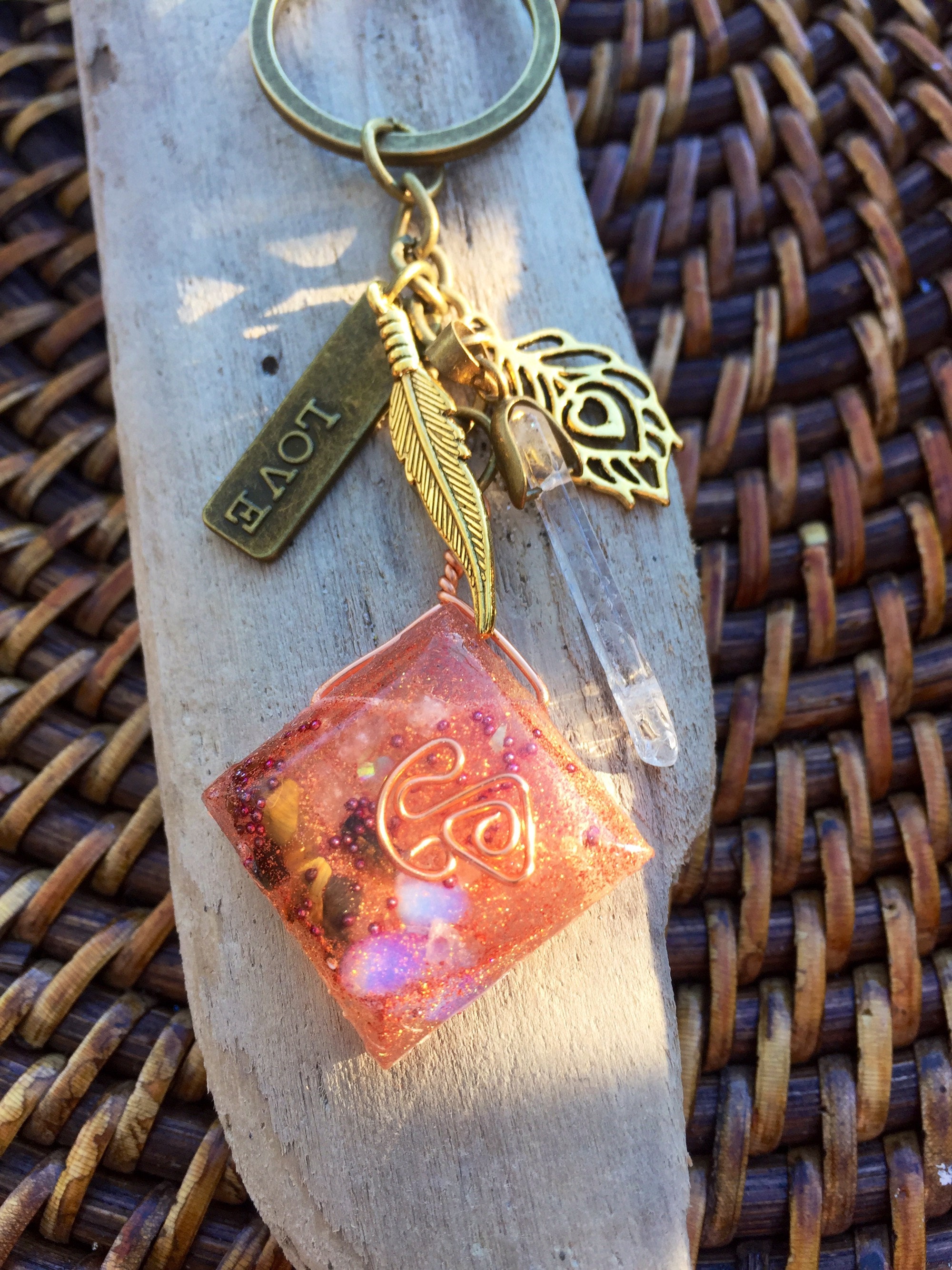 We spoke only with love and intention, because speaking, my love, speaking is how we connected the pearls of creation together and built temples of music and dwellings for all things. But not all was well with the world.

You see my love, there was a certain god who was jealous of our magic. He had technology and armies and fortresses across the galaxy, he was strong and powerful, but he did not have magic. He did not have love. He was deaf, dumb and blind to the source of our magic power.

For eight hundred years he tried to woo us into aligning with him and his fleet. He and his army of demi gods lit up the skies with their cosmic circus acts. You see, my beloved, only humans posses true magic and there is much that remains a mystery. No one is exactly sure where the human template came from. But it is the favorite modeling clay of the builder gods. They have copied us and tried to mix their blood with ours in an effort to capture the magic for themselves. Hybrid races exist all through the galaxy. But none of them posses what we do.

He wanted the power to speak into existence his armies and weapons. He wanted to think of a thing and have it be so. He wanted to be able to do what we could. He knew that he would never the magic himself so he asked us use it for him. But when we saw that there was no love in his heart we said no. And so the great siege began. 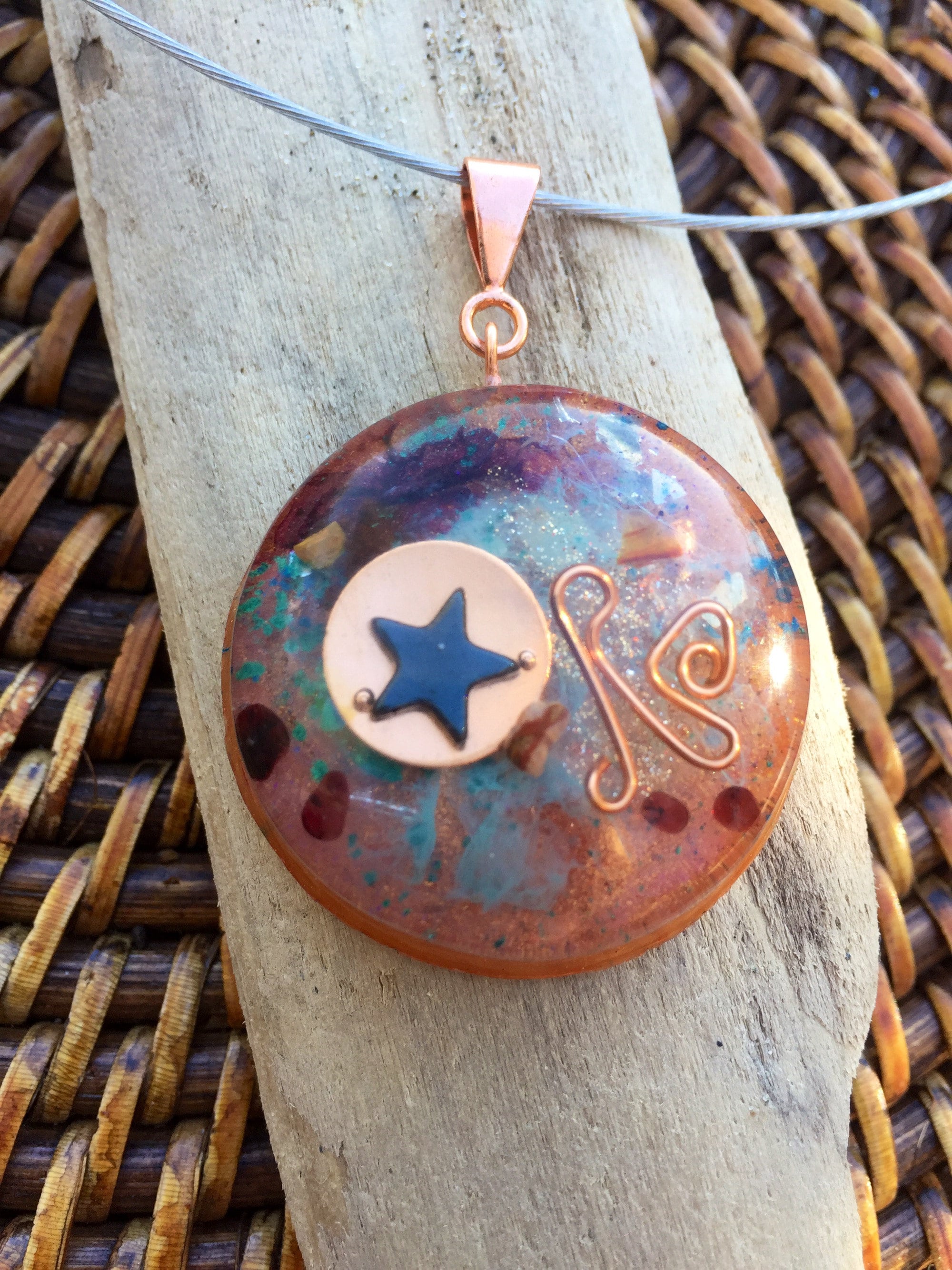 In an effort to circumvent our resistance he devised a plan so unspeakable that the very fabric of space time ripped apart and Earth fell from her spindle and has been cascading backwards through the heavens ever since.   Great numbers of humans were kidnapped. Their memories were stolen and the knowledge of magic was forgotten. The fist and last thing that we saw was the white light of his laboratories and holding facilities. Instead of the soft blue orgone glow of our first source, our memory of creation was distorted and replaced with something hard twisted and unnatural. The white light of his engineering nightmare. Magic was recast as a source of evil and darkness. We developed a taste for meat and violence. We became like him. Thus was born the age of suffering.

But there were a precious few who escaped. They were spirited away and found refuge with the Monachim, cat beings and elementals of the spirit world. They preserved the knowledge of magic and the heart song of our ancestors. It was a dangerous task but slowly, they came back and began to dwell amongst us. They established schools of wisdom, schools of gnosis. They reintroduced a pure DNA, the original human template. They have been shamed, killed and persecuted by their own, out of ignorance and fear. History has either written them out or branded them heretics and dangerous. But they have something more resilient than any known mineral, weapon or lie in the universe, they have love and the magic that comes with it.

Thus my beloved, our power grows stronger with each passing generation. The secret is that this power has almost fully re-developed and we are at a tipping point. There are enough of us now, living, breathing and loving on Earth to begin the recovery of our ancient memories and original form. The true human template. How do we do that you ask? By using our love as magic. With each word we speak we cast a spell. Speak with love, love with purpose and listen to your heart song. We know that something is wrong. We feel the ache of the ancient lie like a pounding of bone against an iron cage. The emptiness of a life without magic follows us like a shadow without light. Don't be afraid darling beloved, don't be afraid of the magic inside of you. Speak your truth and together we can tip the scales back.

We can return to our original state as we were intended to be. The jealous god is still lusting for our magic. He will never have it as long as we remain true to our heart song. We can put the Earth back in her upright position and heal the scar that streaks across the night sky.

I have seen your future, and it is wonderful but it is not certain. The fate of the human template hangs in a perilous balance. But alas, I am weary from my travels. It is time for me rest for a while. Will you preserve the secret my beloved? Will you take my place and initiate others into the gnosis of the sacred magic? Please say yes. You are more powerful than you know. 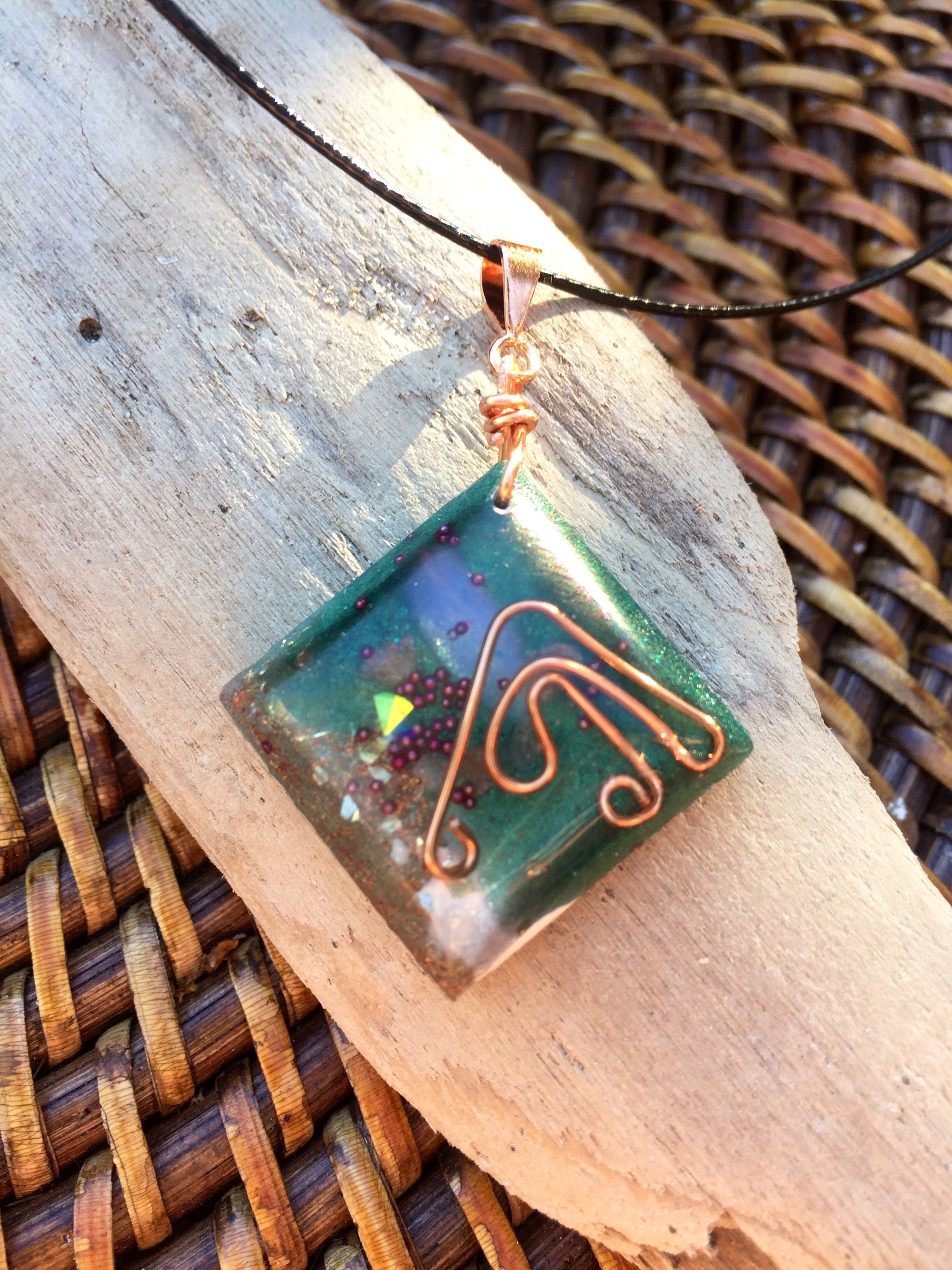 Previous Post The Battle of the Wisps (How to recover your imagination)
Next Post Dear Earth-Child, (A message from a time traveler)
0 items in your cart