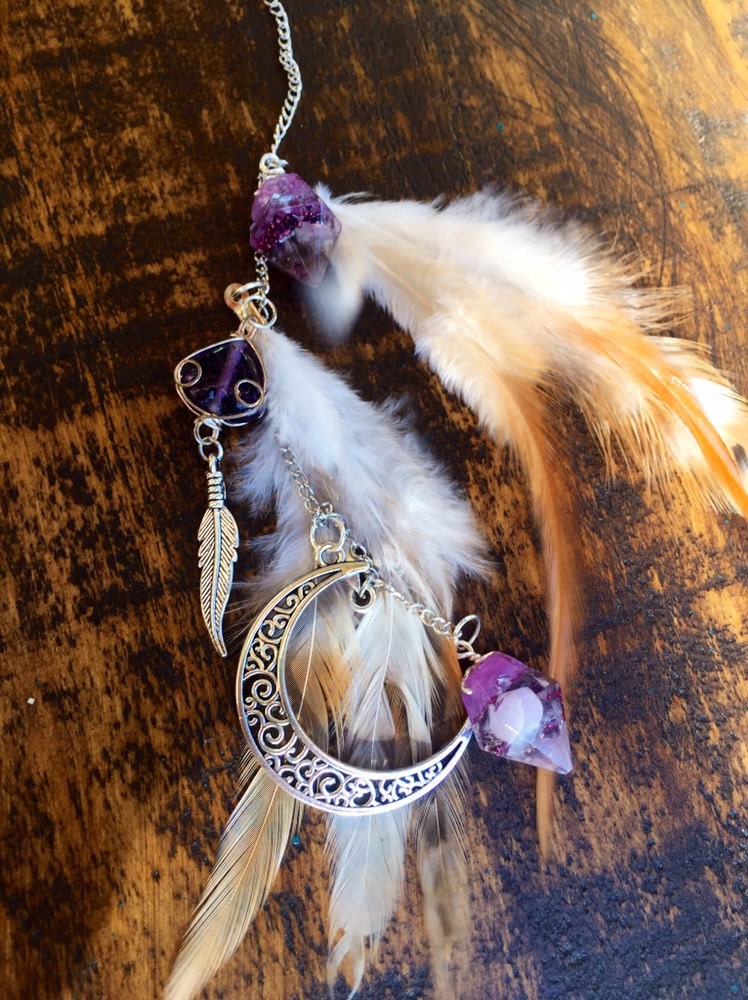 Have you ever seen a fairie? Did the lady moon light glow upon a wooded path or a paved walkway with a certain magic? Did she follow you as you looked up through the window of an evening car ride? Did tiny voices whisper your name when no one else was around?

That was probably us. 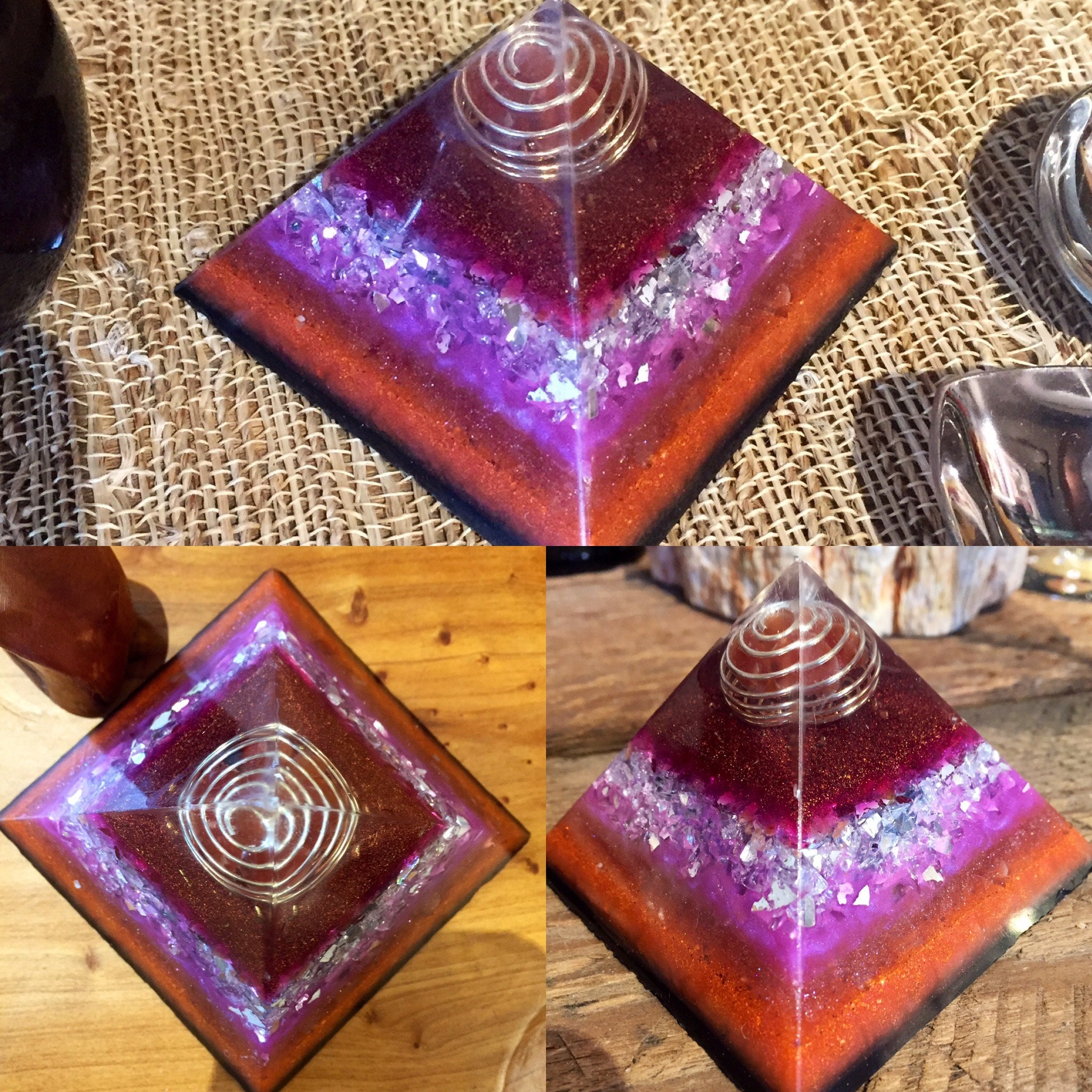 There was a time when we lived in the same world. There was time when we believed in humans just as you did us. We sang songs together. We danced. We played. We protected each other. We shared magic.

Do you remember these times? Did your grandmother tell you the stories like mine told me? I want to believe that the stories are real the way she does. So, I have come to this world to investigate. I want to know if the stories are true. If humans are real and, if they are, if there is a way to reunite our kind.

When I was new to creation, I was scared of the stories of humans. A strange tall folk who came from the stars. We lived here before you did and this world has always been our home. The place where I grew up is not so unlike Earth, but it is still different.

But something happened, no one is really sure where it came from. The tale changes depending on who tells it. But something emerged from the inner Earth. It told a lie. It frightened the humans they stopped playing their heart song for us. They became untrusting and slowly withdrew. We grew lonely and longed for our star-friends. In time we went searching for a new companion to dance and sing with. A new magic. 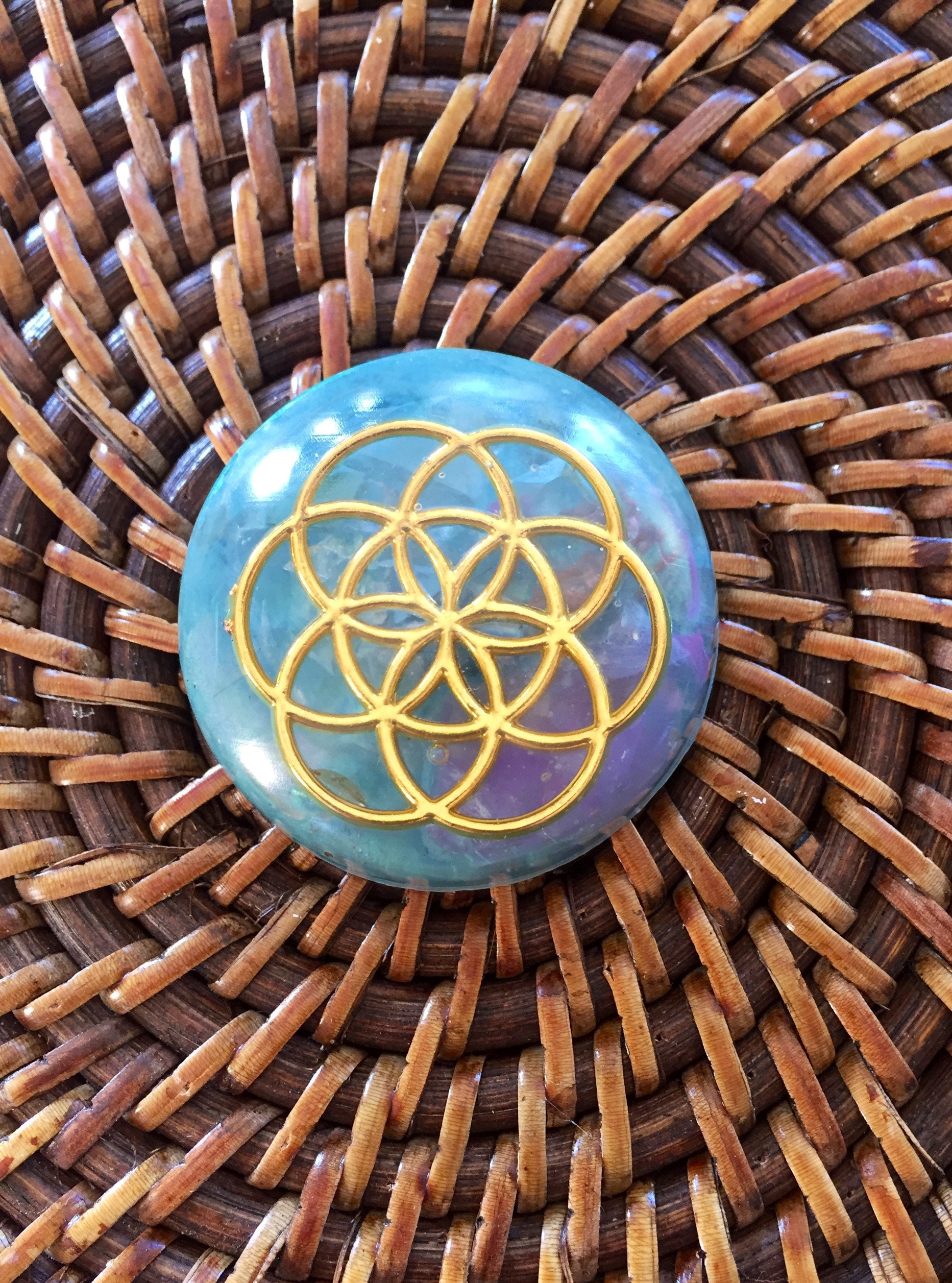 Eventually we found a new home beyond the morning mist. And there we have remained. Life went on, we found new companions and sang new songs. But the emptiness in our hearts never healed. We longed for our old friends.

But not all of the fairies left. There was a small band of healers who chose to remain. This is part of our legend. They refused to give up on the humans. For years they tried to reach out and win back human friendship. With olive branches, crystals and hummingbird feathers, they left offerings and gifts at the ancient human totems. But their numbers dwindled as their magic fadded. There are only a handfull that have survied, I was told.

I have come to see if they are real too.

I want to believe. Really I do. Sometimes I think that I can see humans. If I try very hard, and my mind is still, sometimes I think that I can hear the rustling of human foot steps. I have an ancient spirit flute that my grandmother gave me for my journey. I am learning to play it the way she tought me. She said that it makes a sound that only star beings can hear. If I play it right.... they might hear it and come.

You see, when I was a young fairie, a very long time ago, everything I believed was true. I was innocent and there was no such thing as a lie. There was a time when I believed in the magic of humans and I used to look under mushroom caps, clover fields and driftwood piles for signs of human activity. But I never found any.

As my wings grew, I began to let go of the hope that I had. The stories fadded to legend and legend to myth. I wanted to fit in with my friends at the councils. They made fun of me for believing in humans for so long. I pretended that I stopped believing. But there was something inside of me that could not let go of the hope; the dream, the wish that maybe, just maybe, humans might be real and the magic that they shared with us could be recovered. 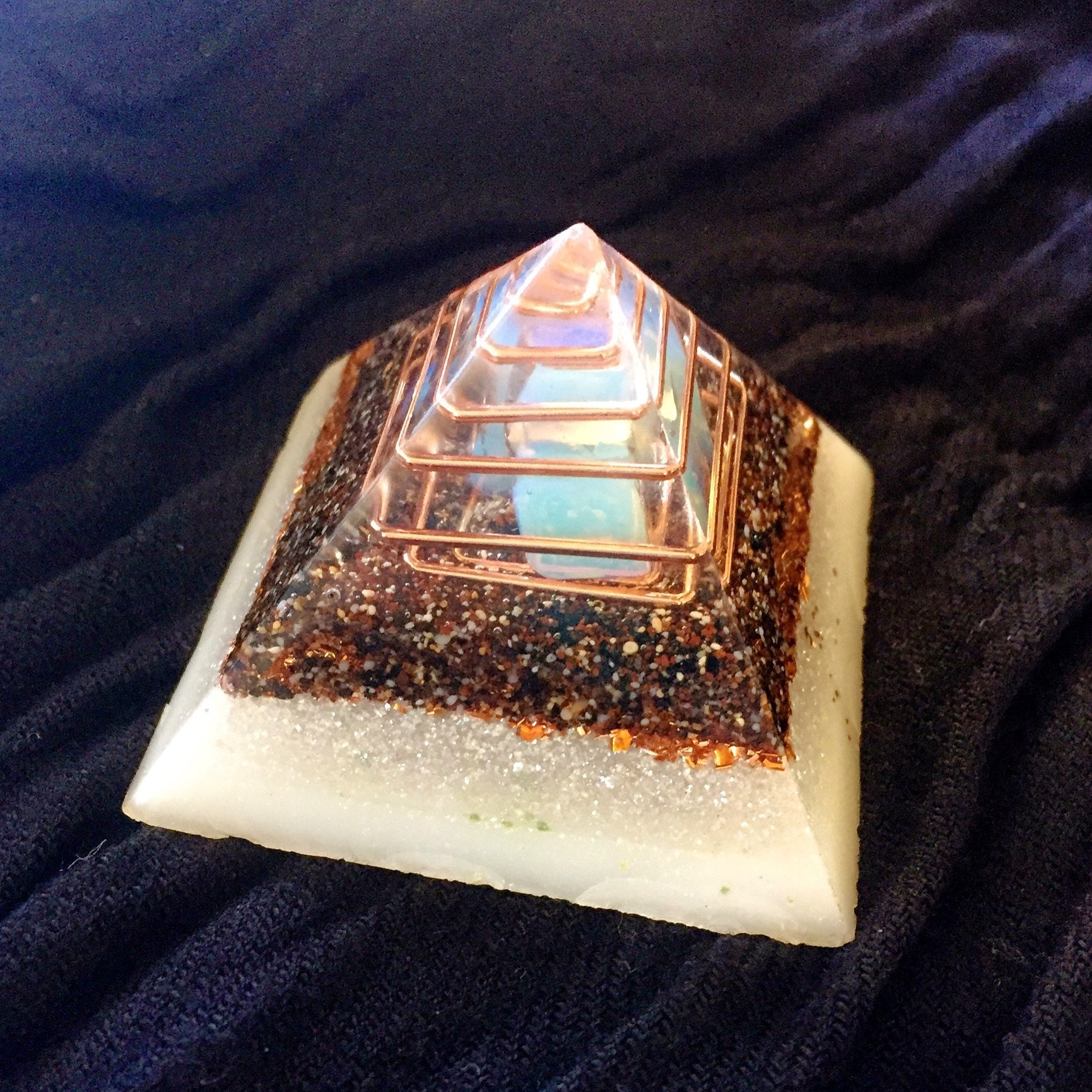 That is why I'm here. I have traveled a very long way to this place. The ancient lands where it is said humans still live. I have brought offerings and special trinkets which I'm told will help to attact a human. I have a pouch of stardust and a braid of unicorn hair. A necklace of mermaid scales, an orgone pendant and a dragon egg.

I have wondered this beautiful world for many years looking. There was one  summer morning, when the mist was especially heavy, I  was playing my spirit flute and sitting in a bed of moss. I was trying my hardest to play an ancient tune (though I was off key) when a child burst into the glade. She squeeled and clapped her hands. I was so starttled that I dropped the flute and flew off into the suns rays. When I finally regained my senses and went back to the glade she was gone.

I want to believe that she was a real human but I still cannot be sure. I looked all over the forest and saw no sign of her or her family. You see, even though humans came from the stars, they forgot how to use their starlight. We fairies are light elements and so our eyes have trouble seeing beings which do not shine.

Human children still have some starlight glowing inside of them, it fades as they grow but I was informed by the elders that I would most likely encounter the children before I my magic becomes strong enough to see a fully grown adult.

I have seen signs of the fairie remnant too. The toadstool circles are fresh. The totems still have new offerings. I have tried to make contact but it seems that they are not interested in me, yet. I know I am being watched. I can feel them and sometimes when the moon is full I can hear the beating of their wings. But I stay away for now. When they are ready they will reach out to me. I just know it.

There are a number of other fairies who have come to join me now. We started a new clan of human seekers. Our magic has grown much stronger, a sure sign of nearby humans beings. We learned how to ride squirrels and birds again. We rest in the velvety anters of deer. We sleep in the petals of flowers. You can finds us there. We dance under the moonlight. I am much better at playing my spirit flute now and I am playing for you. Can you hear my song?

We left an offering for you last night outside your front door. It may be a tiny thing by your standards, but we spent a lot of magic making it. Look outside. It's there, I promise. 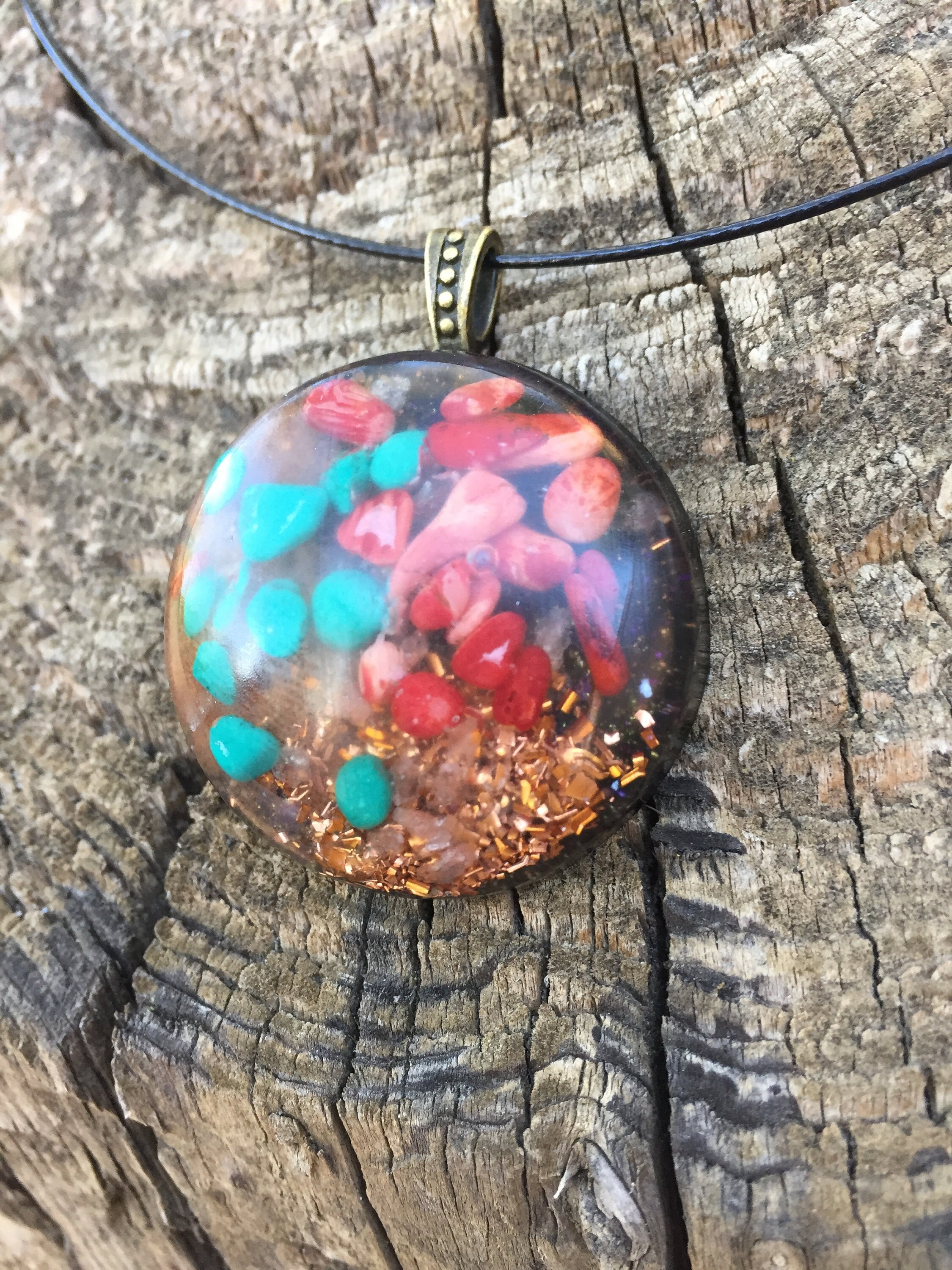 It is said that if you believe is us again the way we believe in you that we can build a bridge across the mist. I have been looking for a long time and I feel that the time is close now. Please give us a sign that you belive in us too. Leave us a totem. A gift in return. Show us that you are listening. Let us know that you can hear the songs we sing, that our search has not been in vain. We will teach you our magic and you can show us yours. I believe that if you are willing, we can heal the scar that runs deep through our collective pasts, that we can show you how so shine your light again and together we can dance to the ancient magic that will bring the fairies and humans back together.

Previous Post Dear Earth-Child, (A message from a time traveler)
0 items in your cart